West Orange’s SGA wanted their theme to take WOHS all Around the World.

But.. how? How do we create an experience that other schools haven’t replicated?

We started with the entrance. Why not convert the Walt Disney’s Swan and Dolphin into an airport? With black pipe and drape, we framed two 7′ video screens to look like windows from the terminal. Students were able to see photoshopped images of planes that had new West Orange and SGA monikers as airline logos. 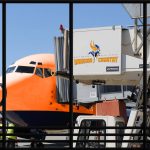 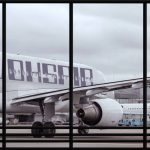 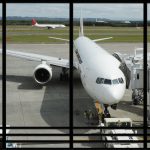 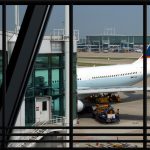 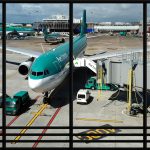 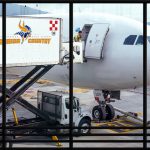 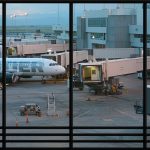 As they walked in, two video monitors showed various terminal screens, completely customized for West Orange. Even the terminal sign fit the theme for 2017 and D3 (District 3 SGA). If that wasn’t enough, speakers around the lobby played various airport sounds with sporadic announcements (professionally recorded) that were customized about WOHS but sounded identical to airport announcements. 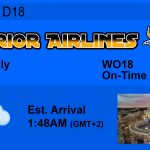 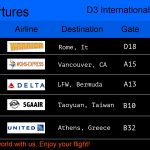 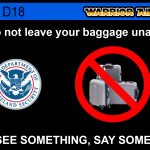 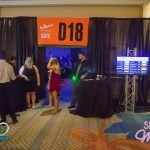 Once you walk through the terminal, you jump into your final destination: a trip around the world! DJ Fr3cks was complemented by a great light show which featured a round truss setup showing a spinning globe. World-famous landmarks were projected all over the walls, and our photobooth even fit the theme.

Check out the photos and video below! 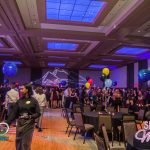 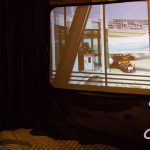 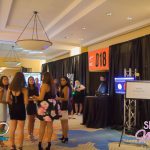 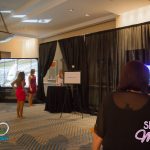 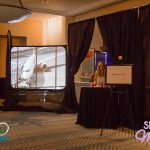 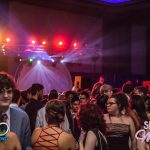 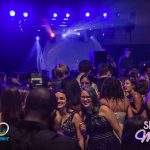 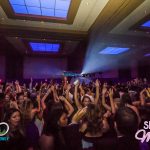 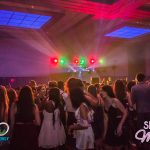 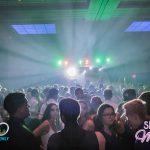 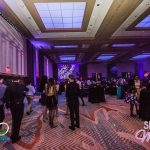 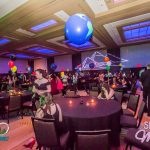 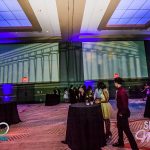 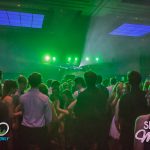 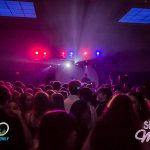 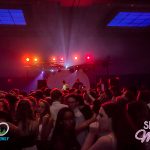 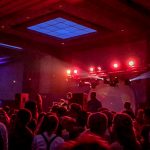