And so begins our 2017 Prom Tour, appropriately titled “GO 4 IT.” We literally took the name to heart as we tried new things, hired even more staff, and went out on a limb and accepted more new clients than ever. The tour starts with one of our oldest clients, Lake Region High School. Lake Region was DJCraziAce’s first prom as a professional DJ and one of his first events with the company before 4SO was even formed…. 12 years ago!

This year, their prom was held at Disney’s Coronado Springs, and just like most of the Disney ballrooms, it has got ample power and an easy load in. The lighting was bright enough that all the hotel lights remained off, and it was still bright enough! Check out the photos and video below, plus stream DJCraziAce’s set from Lake Region’s prom! 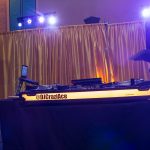 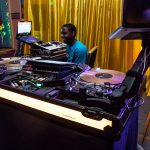 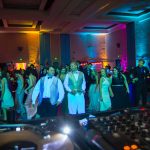 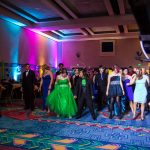 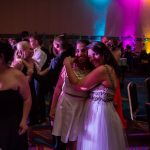 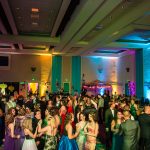 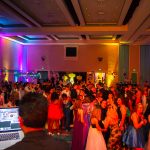 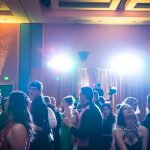 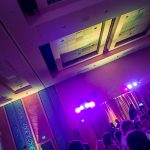 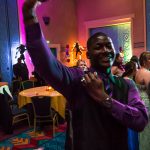 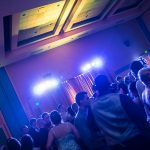 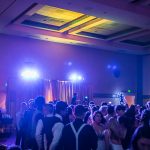 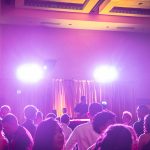 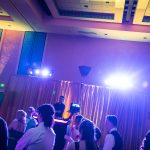 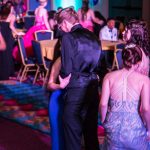 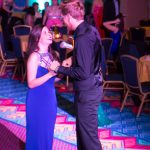 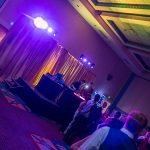 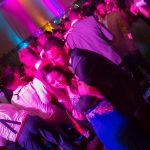