Lake Nona goes around the world at their 2015 Homecoming!

This was a perhaps the most difficult setup the 4SO Crew has ever done. Aside from some very new technology and protocols being used to combined video and lighting together, creating the truss setup itself was a challenge to do under a few hours. Not to mention that stretching the lycra over the giant circle truss and create a concave shape to simulate a 3D effect was a pretty daunting task with 4 of us having a different idea of what “even” was, haha.

In the end, the setup looked AMAZING! The truss structure was centered around a giant circle with several projections, including many to enhance the “Around the World” theme. DJCraziAce really felt the crowd vibe here, then again; they were surrounding the crew!

Check out the photos and video below! 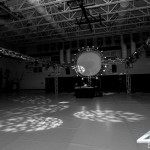 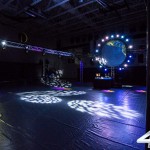 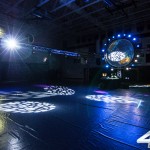 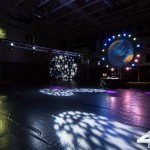 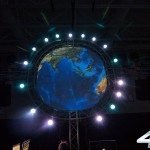 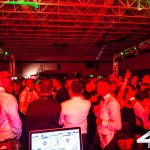 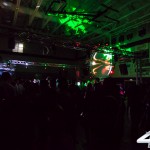 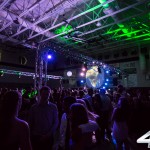 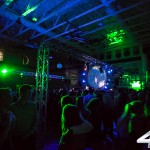 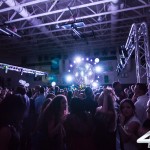 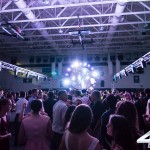 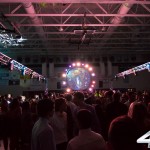 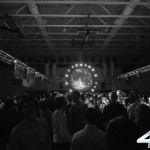 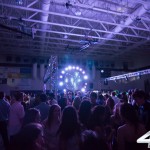 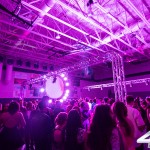 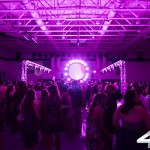 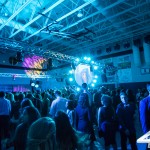 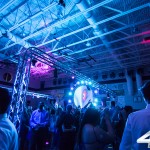 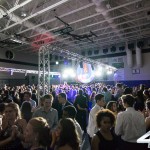 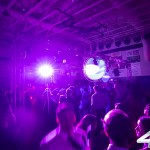 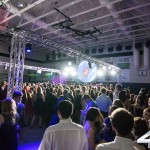 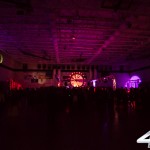 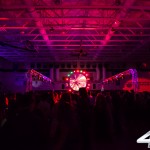 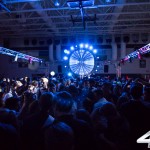 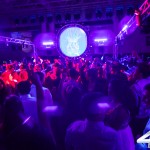 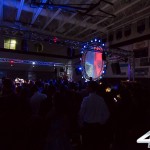 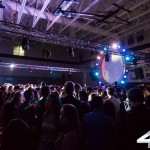 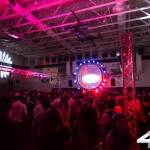 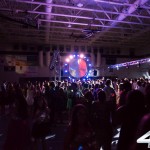