Take a good, hard look at the dance floor in the video: it’s packed. Now, take a look at the massive amount of tables: they’re almost empty. WHY IS THAT? Simple: DJ Fr3cks was on the decks mixing up one of the most open format sets you can imagine at a prom. Students literally got lit with everything from Lil Uzi Vert to Lynyrd Skynyrd– it was madness! So what did the 4SO Crew bring out to UCF’s Student Union / Pegasus Room for East River’s 2017 Prom? Well- a bit of everything: killer sound, killer lighting, diamond wall projections, logo projections and two Snap Yourself Silly! Photobooths. Check out the photos and video below! 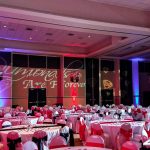 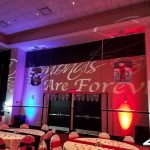 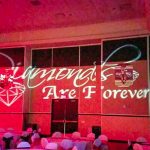 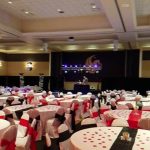 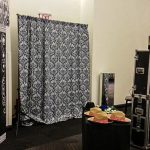 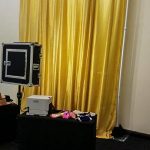