DJ DLyfe gave Kathleen an even bigger prom than last year’s, and we didn’t think that was possible! Kathleen hosted their 2017 prom at the Hyatt Regency Grand Cypress and the 4SO Crew decorated it with wall projections (GOBOs), pipe and drape, uplighting, and an awesome light show. Check out the photos and video below! 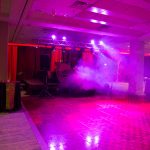 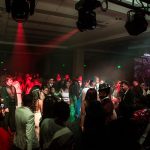 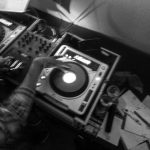 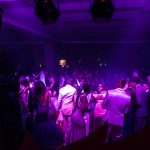 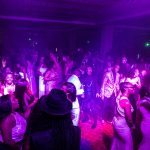 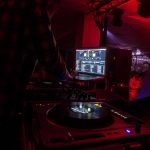 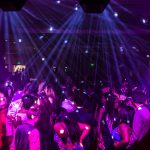 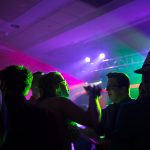 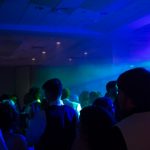 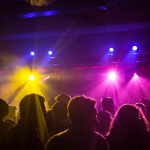 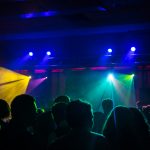 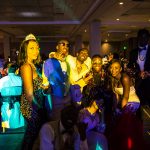 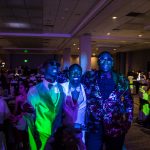 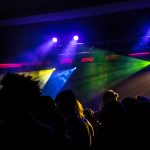 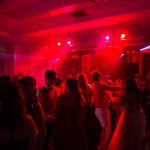 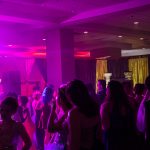 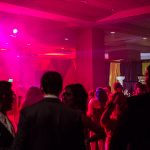 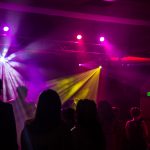 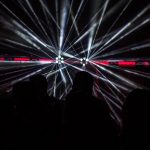 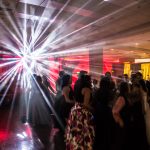 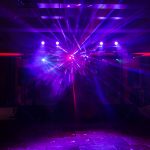 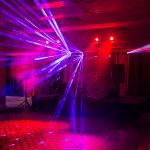 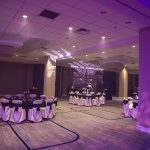 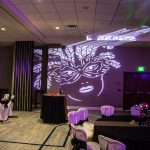