The Husky Rumble was the first of its kinda in Central Florida and certainly something new for Hagerty. This nighttime pep rally featured nothing but black lights and lasers. As students walked in, their shirts were instantly aglow! We gave Hagerty High over 1500 glow sticks to pass out and within seconds, the gym was lit up!

Rather than the traditional pep rally, with a few breaks in between, this one had ZERO time to breathe as we went from one hyped up event to another. Trust me- you had to be there!

If THAT wasn’t enough, DJCraziAce brought in the multi-platinum, Grammy-nominated group The 69 Boyz. With hits such as Tootsie Roll, Woof Woof, and others (Thrill da Playa produced The Train and Space Jam), his two sets were mind-blowing!

Check out the photos and videos below! 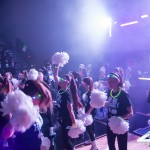 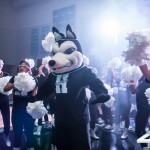 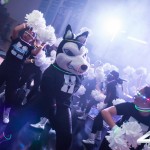 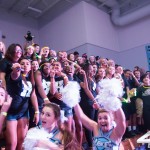 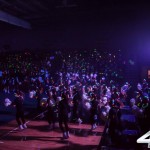 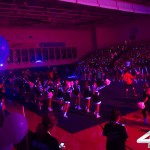 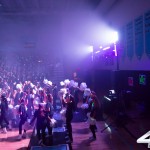 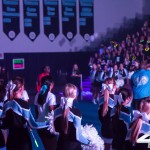 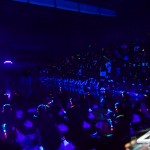 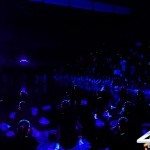