Jefferson’s homecoming theme was Arabian Nights; and they waned the 4SO touch on it. Aside from a rockin’ DJ and light show, we also set up a some fire projections to match our moon and clouds projections and then used our laser systems to throw stars on the ceiling. It looked GREAT!!

The students had a great time as they jammed out with DJ Chevy B and DJ D-Whattzz. You gotta see the pics and video below! 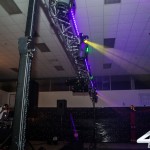 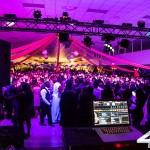 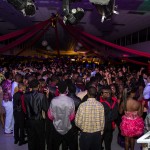 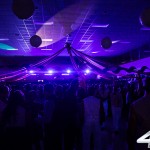 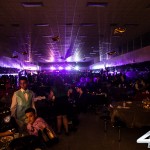 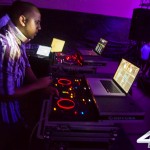 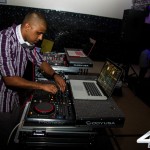 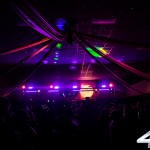